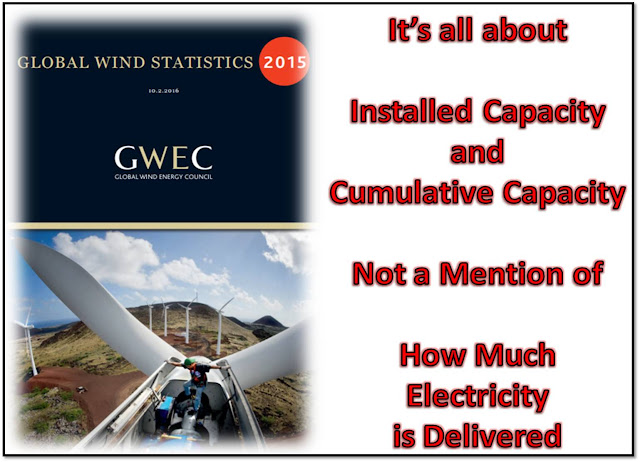 BUT THEY LET IT SLIP IN THIS REPORT ! 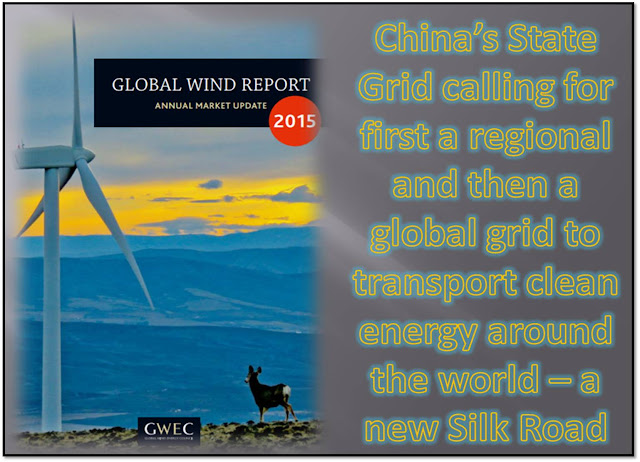 ASIA: REMARKABLE YEAR FOR CHINA For the seventh year in a row, Asia was the world’s largest regional market for new wind power development, with capacity additions totalling nearly 33.9 GW.

In terms of annual installations China maintained its leadership position. China added 30.8 GW of new capacity in 2015, once again the highest annual number for any country ever. This is almost twice the 2013 figure, when China installed 16 GW of new capacity.

The Chinese wind market almost doubled its capacity from 75 GW in 2012 to reach[ed] 145 GW by the end of 2015, reinforcing China’s lead in terms of cumulative installed wind power capacity.

And Here's How It Works Out: 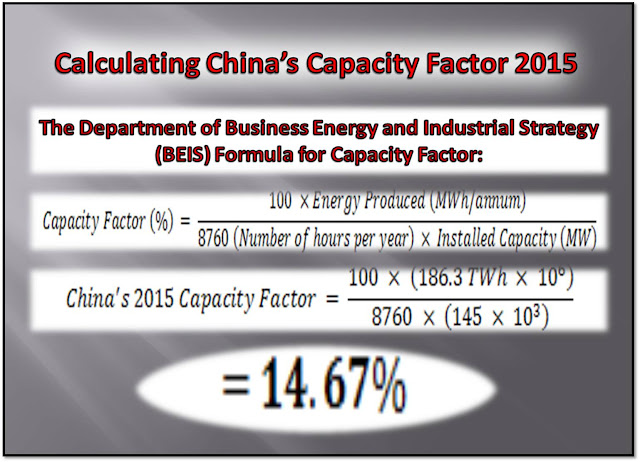 Yeeaa !! A Global Grid to Transport Clean Energy Around The World !!
Let's Take Notice of China -
They Know How To Do It !!!!! 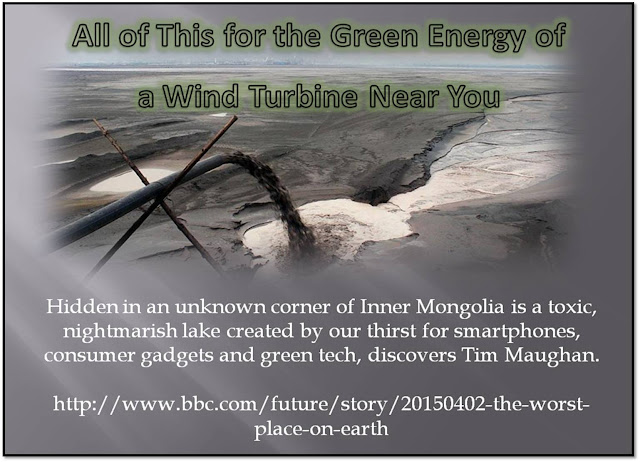