That's a Lorra Lorra Steel and Concrete to Boil 186 Kettles! 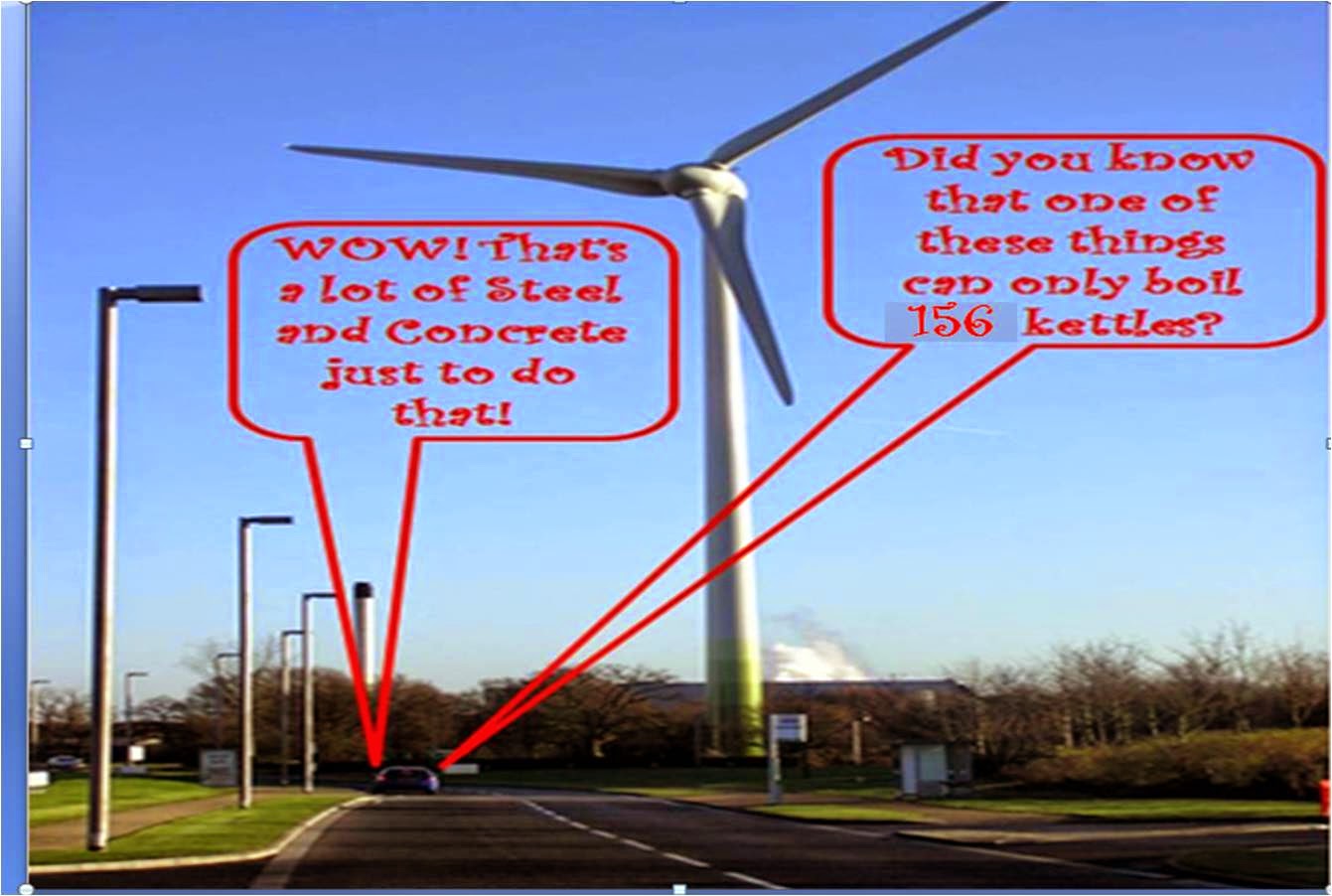 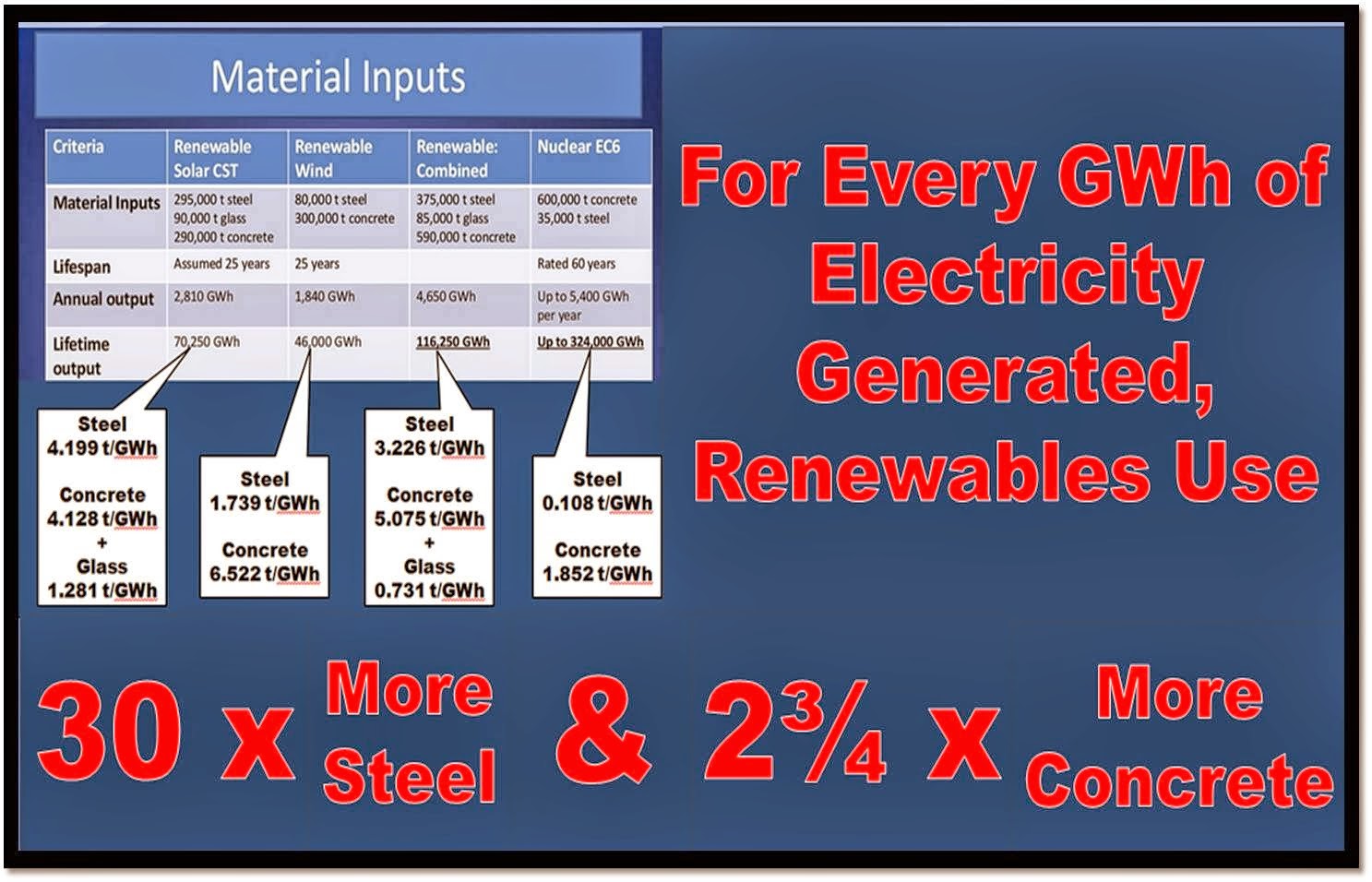 A LOT OF STEEL AND CONCRETE 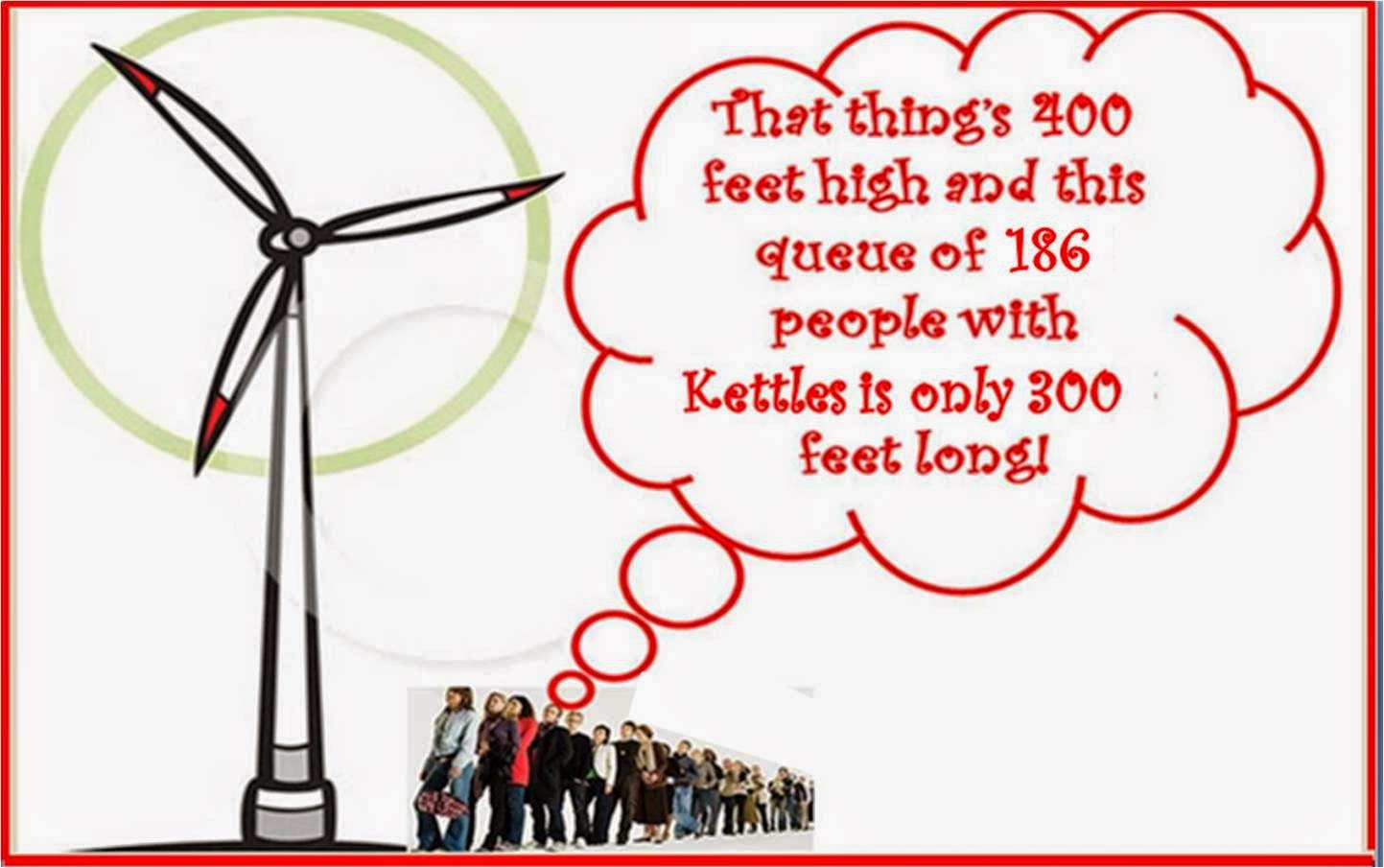 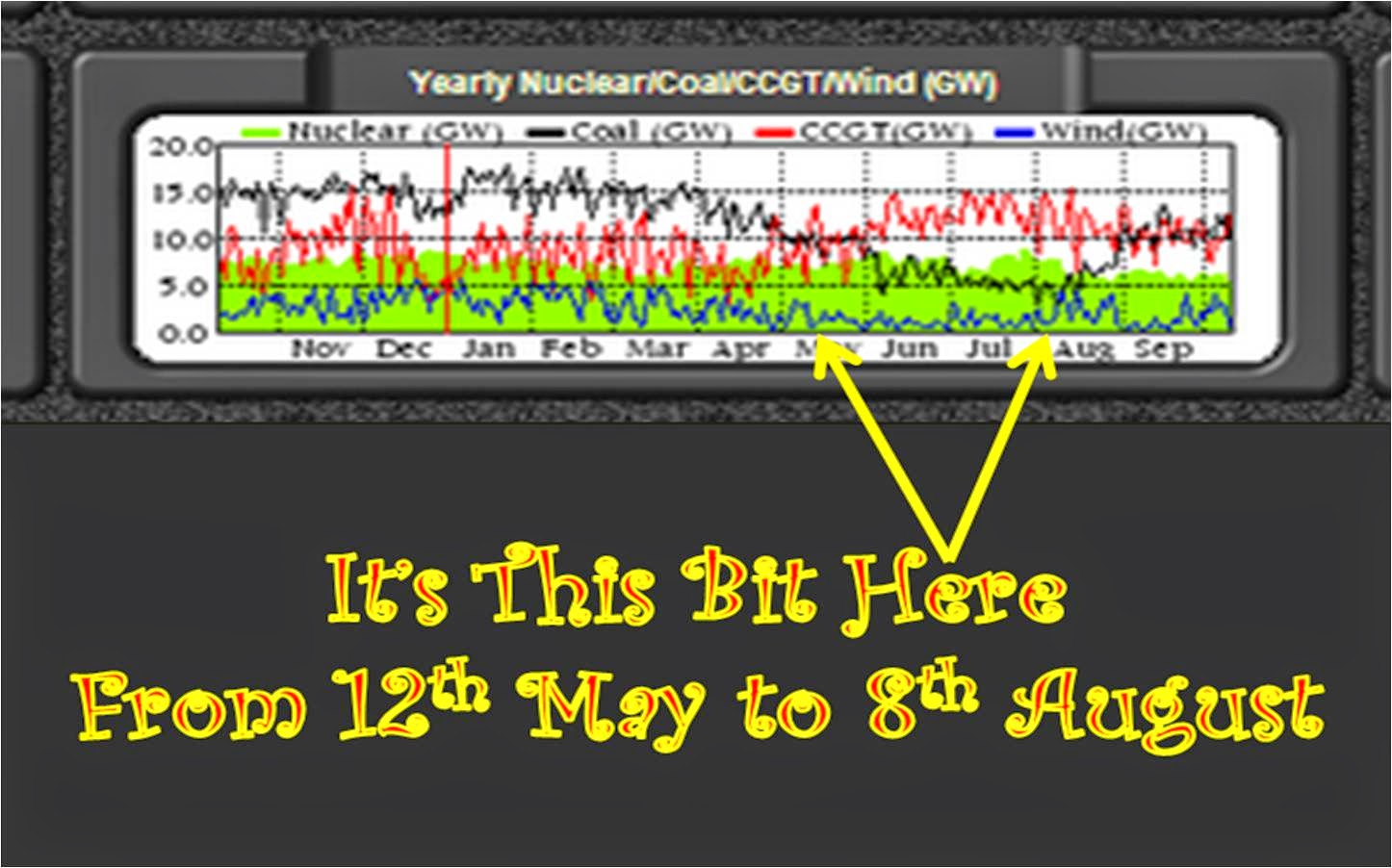 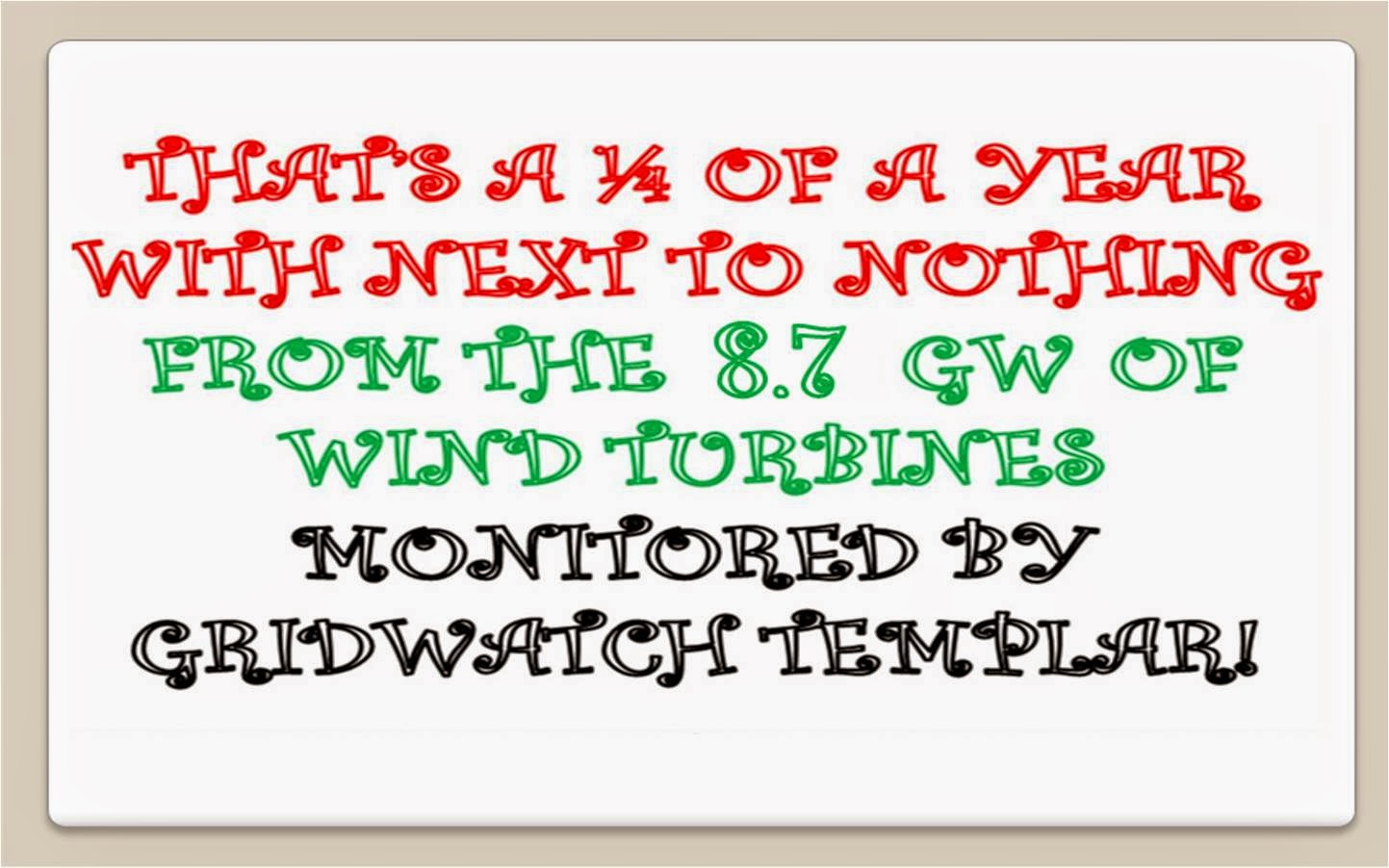 From the same website, it's possible to calculate the average power over that period. I worked it out. It was:
1.171 GW

At what point do Politicians recognise the Societal and Environmental Insanity of this technology?

How dare they claim to be the voice of the generations they are putting in jeopardy! 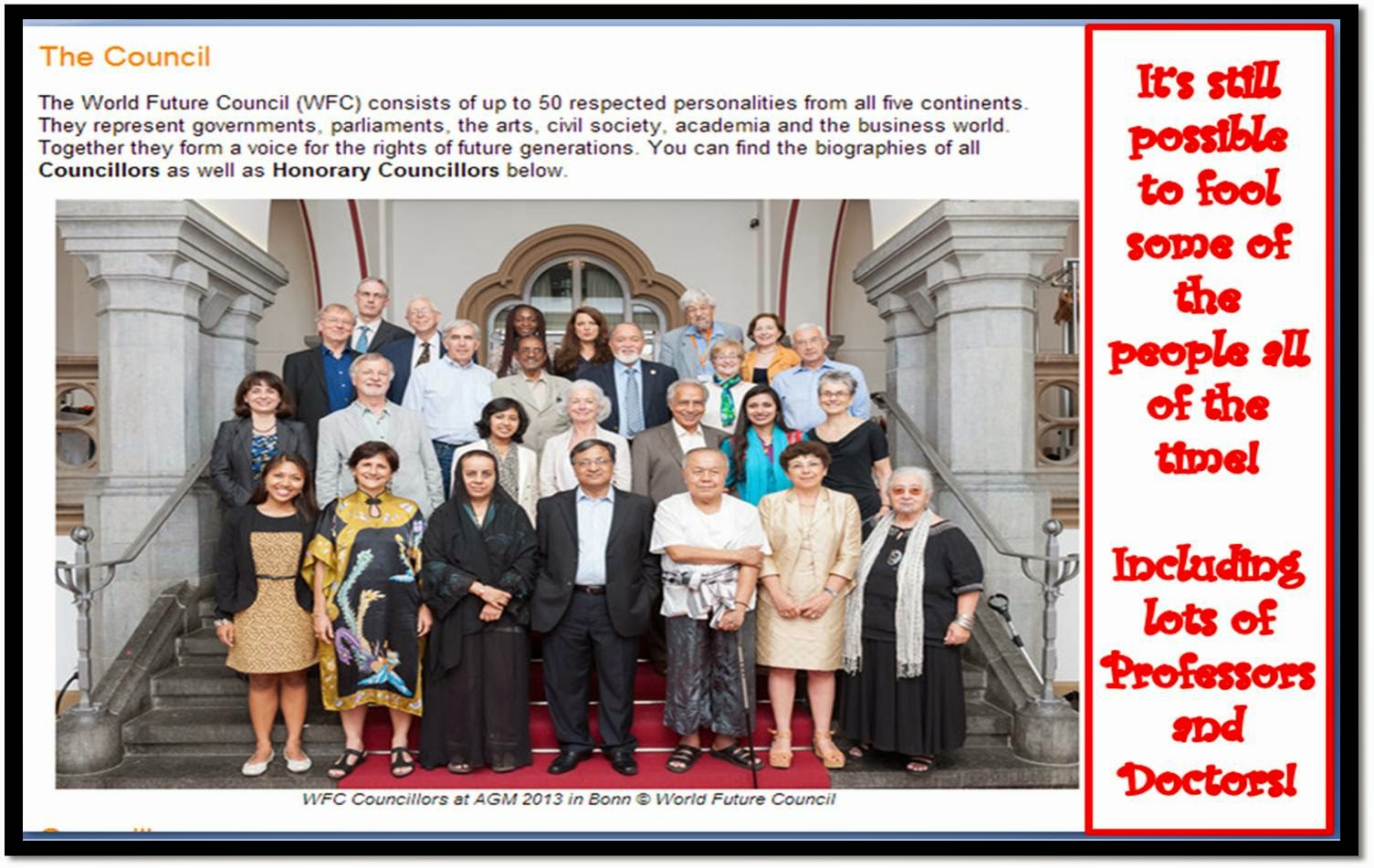 Delaying technologies that can supply all of the energy the human race can possibly use!

And, publishing garbage about the 100% renewables 'solution' 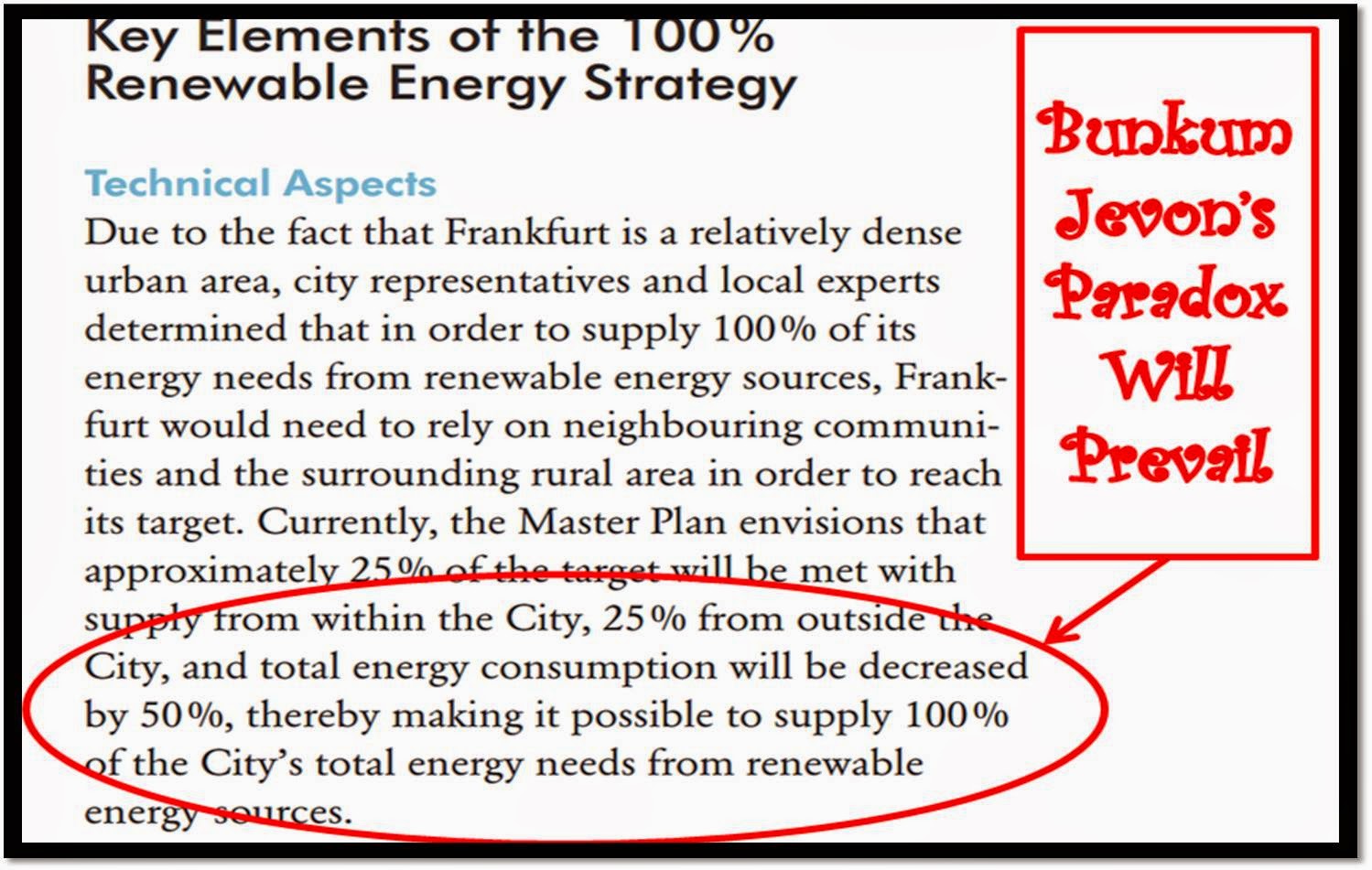 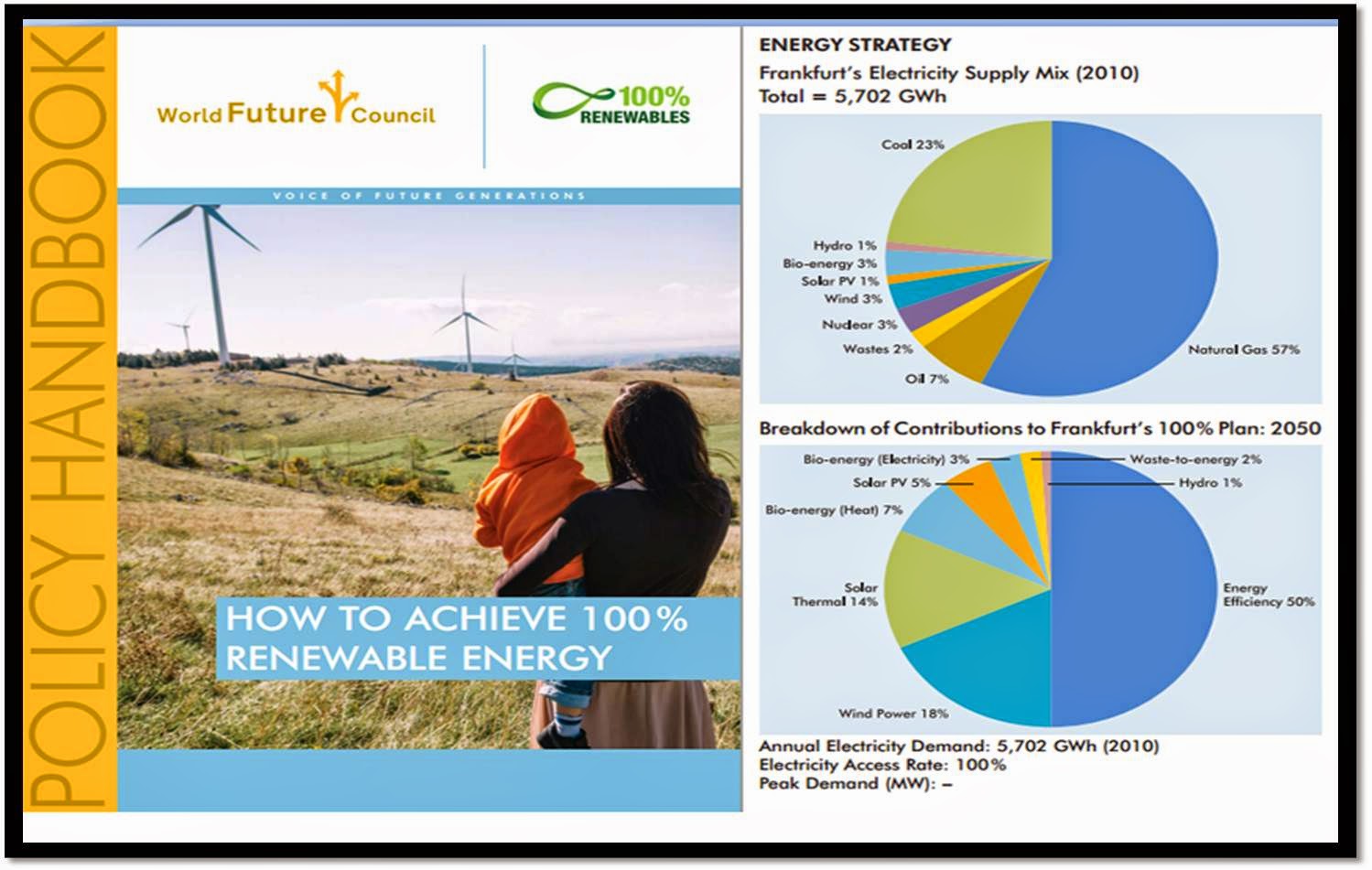 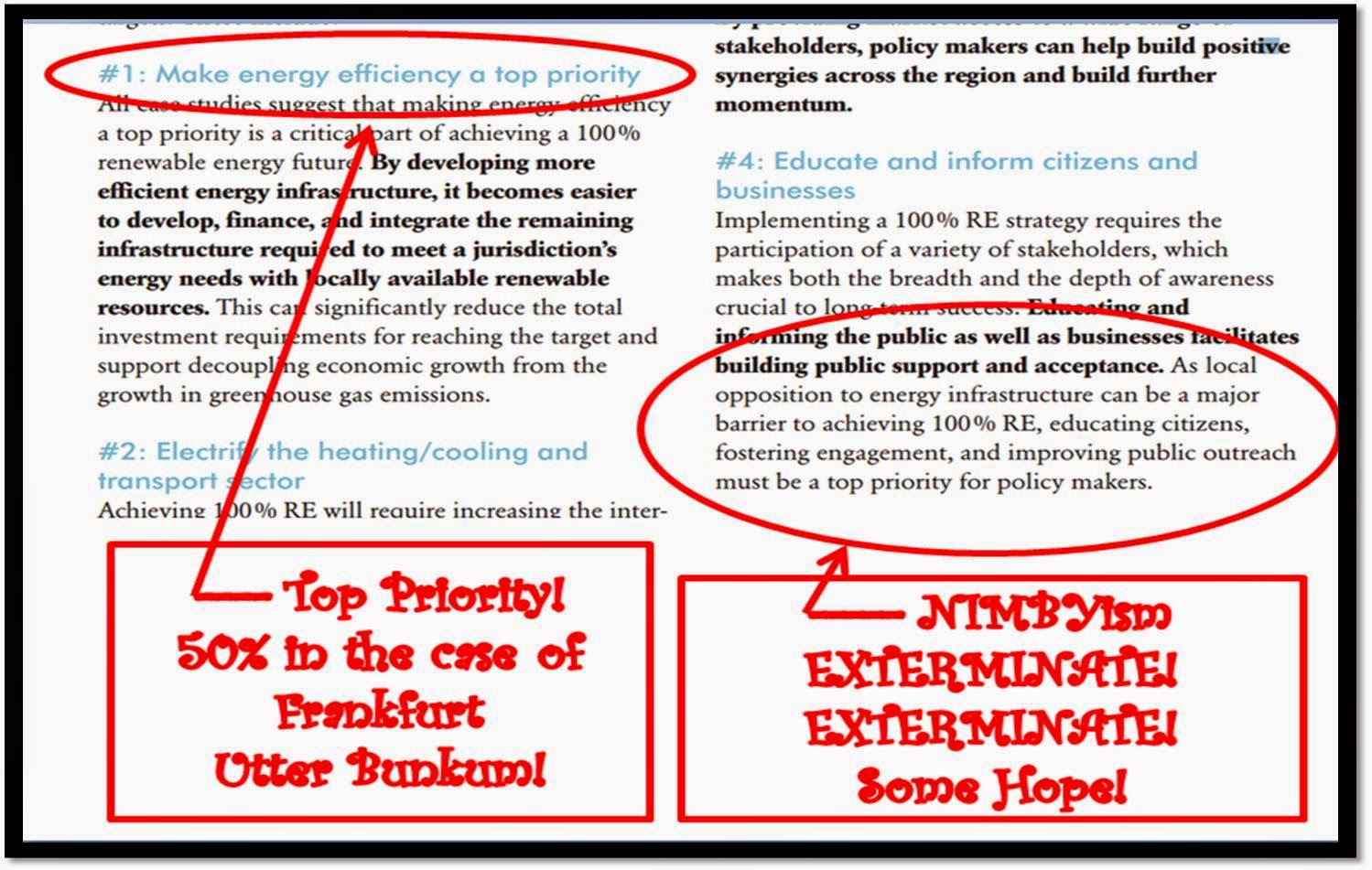 Pragmatists among you, indeed anyone with a grain of common-sense, please get stuck into these energy-illiterate morons, at any opportunity presented to you. 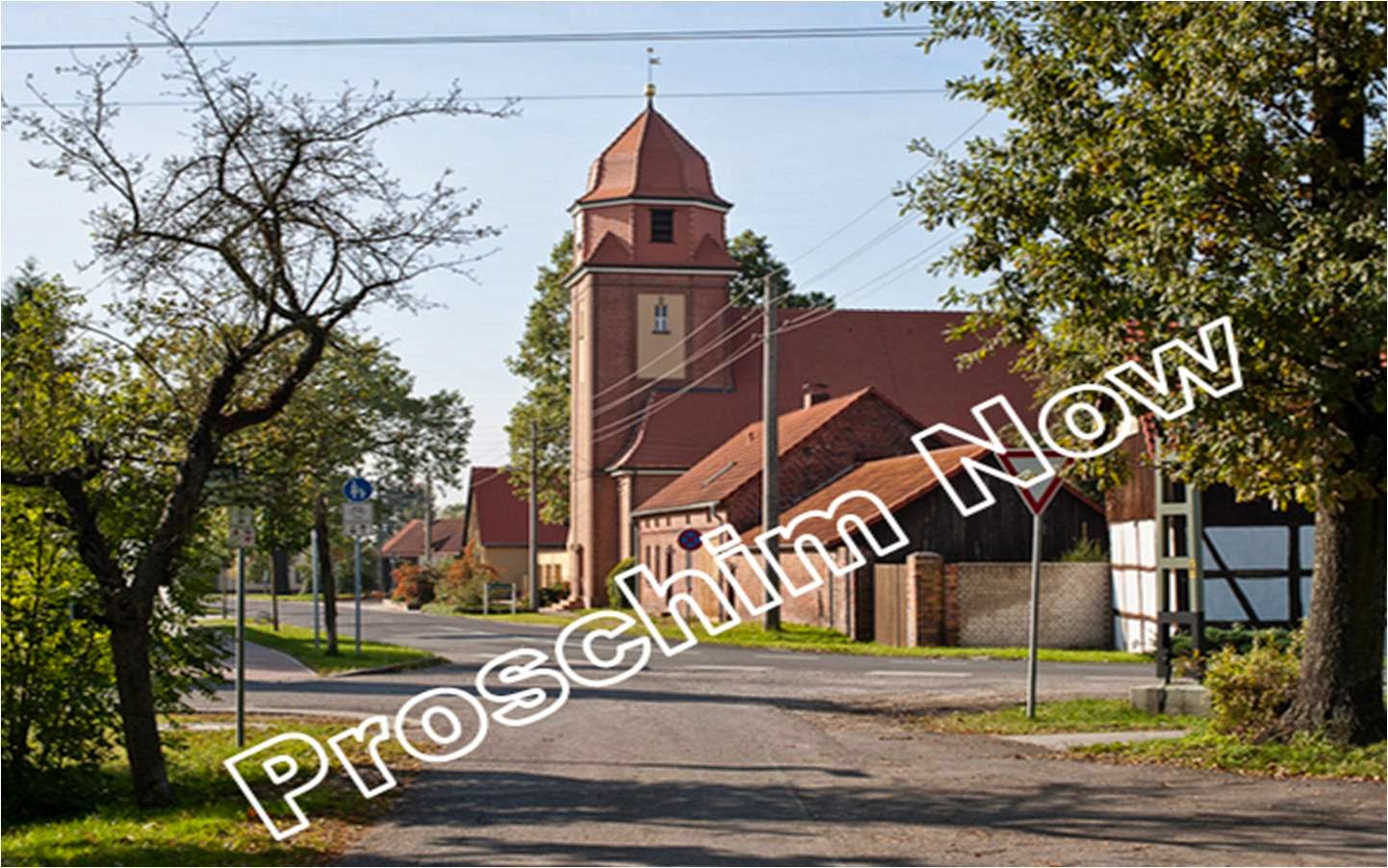 Mr Kapelle has lived in the 500-year-old village of Proschim in east Germany's Lausitz region for most of his life. He, his 350 neighbours and the local farming community have devoted themselves to the green cause. The village is surrounded by wind turbines and solar and biogas plants which provide 15,000 homes with electricity. 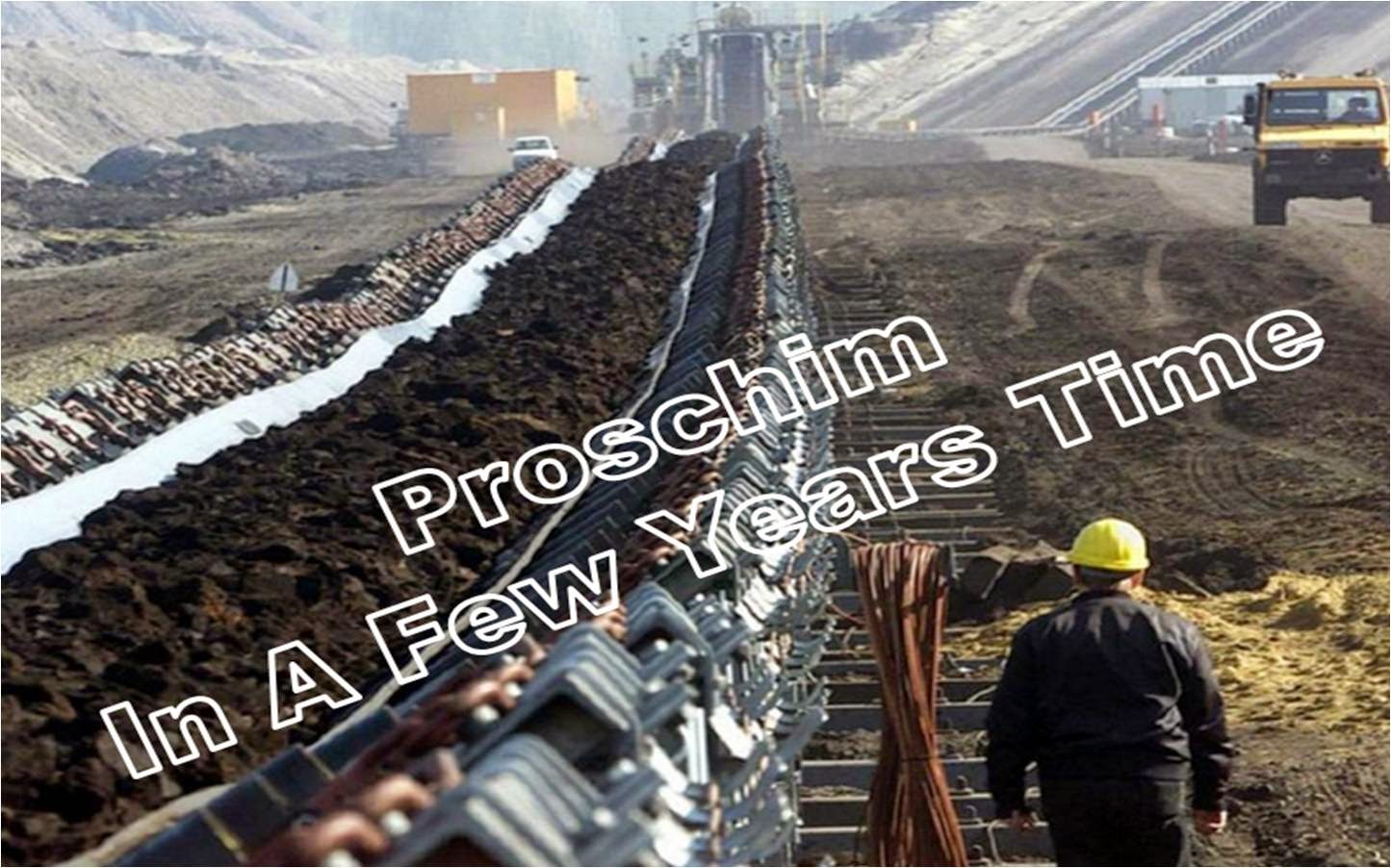 Proschim is just one of a cluster of east German villages and farms set to make way for new lignite mines. The fossil fuel is intended to "bridge" a widening energy gap resulting from the closure of Germany's nuclear power plants. "There are not yet enough renewable energy sources to compensate for the loss of nuclear power," said Matti Nedoma, a spokesman for Proschim's Prenac farm complex. "So to meet the shortfall we are being told we must burn more coal and destroy farms and villages in the process," he said. 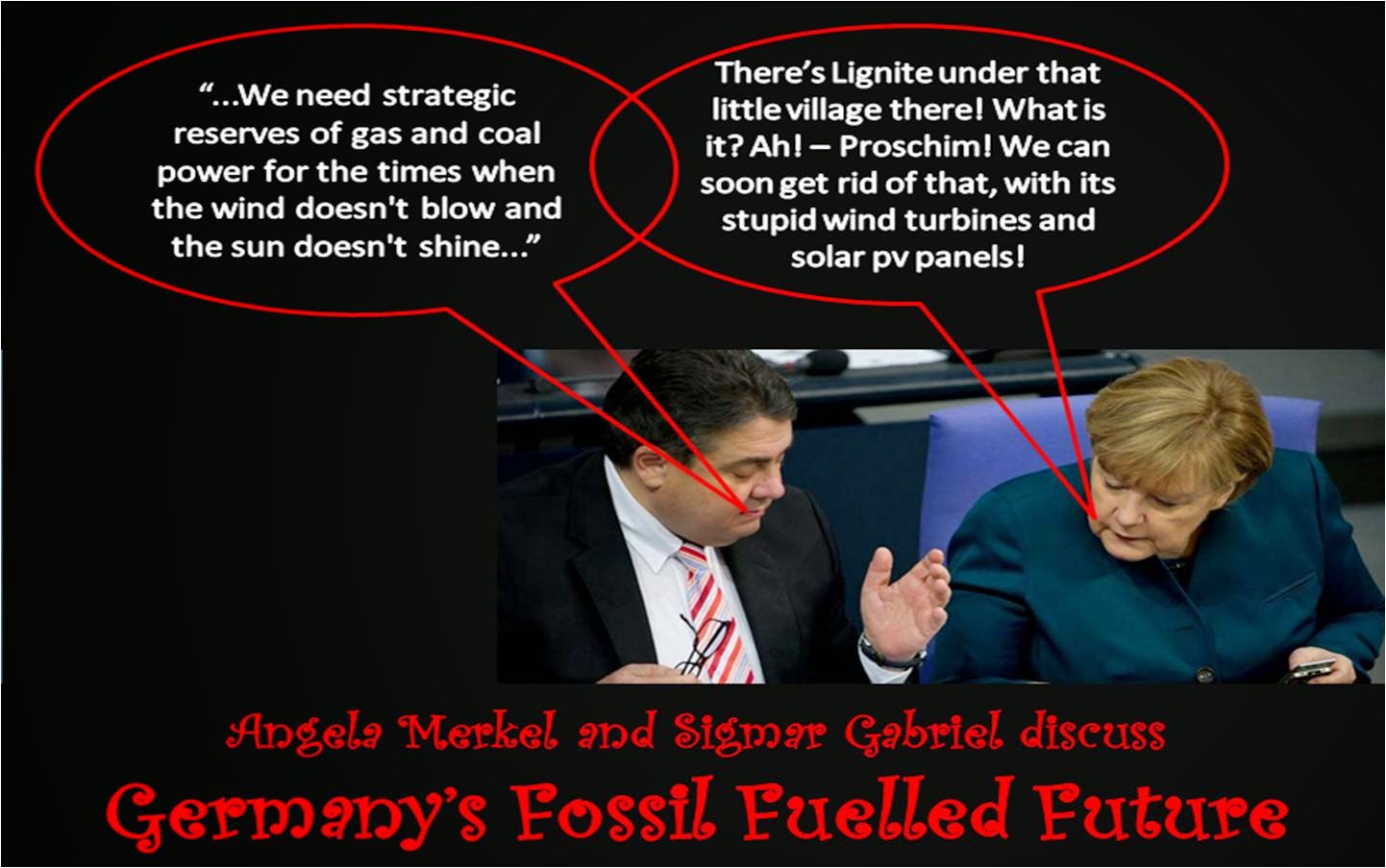 Chancellor Angela Merkel's plan to end Germany's dependence on nuclear power by 2022 is set to bring about the destruction of Mr Kapelle's farm house and the rest of Proschim's buildings. More than 800 residents including some 400 from a neighbouring village will be resettled.


Sigmar Gabriel, Chancellor Merkel's Energy Minister, claims that more lignite mines are vital: "We need strategic reserves of gas and coal power for the times when the wind doesn't blow and the sun doesn't shine," he said.

Renewable Turkeys Heading For A Coaly Christmas
at 13:03 No comments: