We could have saved Bill-Payers £31 billion from the cost of HPC !

We could have saved Bill-Payers £31 billion from the cost of HPC !

Greg Clark asked – How come Moray East Offshore Windfarm (MEOW), which will only generate electricity for a third of the time, will be built miles out at sea, has to wait for calm seas to get repairs done and only lasts for 25 years, can manage to sell their electricity for £57.50/MWh for the first 15 years? 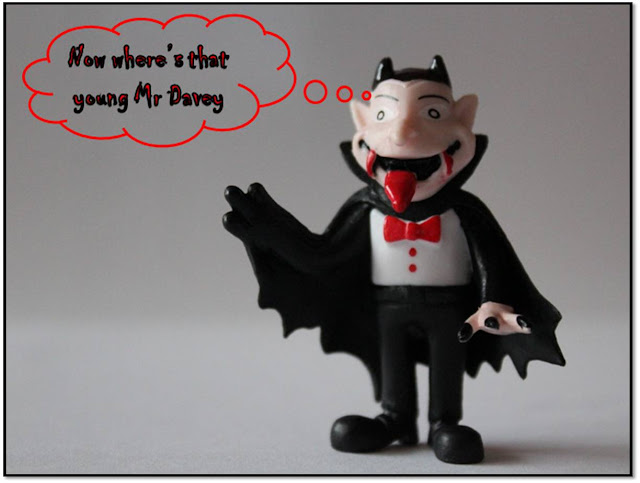 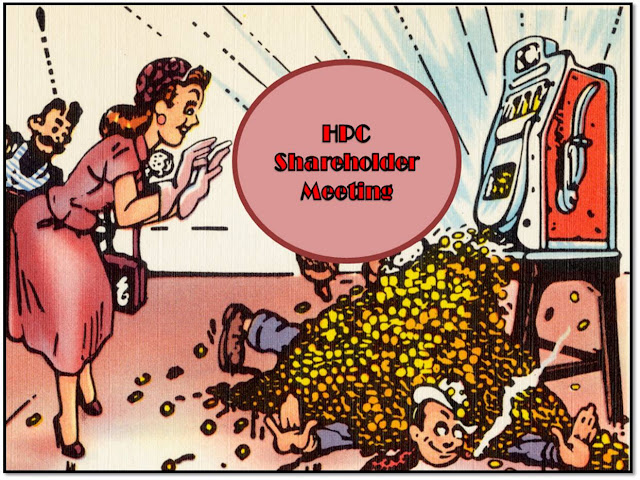